We’re excited to introduce you to our wine experts. You will see these folks writing tasting notes for our Wine Club, contributing posts to our Wine Blog, and reviewing wines on the site. All are renowned wine critics and judges in the Canadian and international wine scenes. All have dedicated their lives to the art of wine; they are award-winning authors and writers, educators, and enthusiastic ambassadors for all things wine. We’re thrilled to have these wine industry greats on the My Wine Canada team! 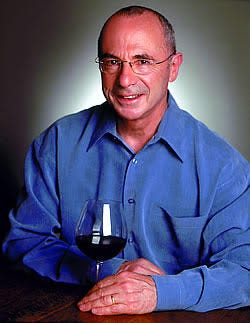 Tony Aspler has been writing about wine for over 40 years. He was the wine columnist for the Toronto Star for 21 years and has authored more than sixteen books on wine and food including The Wine Atlas of Canada, Vintage Canada, The Wine Lover's Companion, The Wine Lover Cooks and Tony Aspler's Cellar Book. Tony has also authored nine wine-based fiction novels. In 2007, Tony was awarded the Order of Canada. In 2012, he was awarded the Queen's Jubilee Medal. He also co-founded Grapes for Humanity, a charity that raises money through the wine community for landmine victims and children with disabilities.

Tony is an accomplished wine educator and lecturer. He is the creator of the annual Ontario Wine Awards competition, an honorary governor of Cuvée and a director of the Independent Wine & Spirit Trust. He is also a director of The Canadian Wine Library. Tony writes for a number of international wine magazines including Wine Spectator, Wine Business International, Tidings, Post City Magazines, Lexpert, On the Go, Fine Wine & Liquor (China), decanter.com and you can hear Tony on 680News – Friday, Saturday and Sunday - talking about wine. 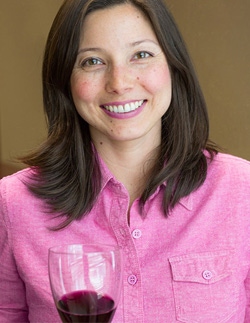 Jackie McLachlan is a certified Wine Steward and frequent judge of wine competitions across Canada. In addition, she has contributed reviews and wine tasting notes to various publications for over 10 years.

Jackie is the founder of MyWineCanada.com, the largest online marketplace for Canadian wine and spirits in the country. She is a tremendous supporter of eating and drinking locally and works hard to educate Canadians about the outstanding, award-winning cuisine and beverages that are crafted in our very own backyard.

You can most often find Jackie swirling wine and chatting up the winemaker at one of her favourite local wineries. 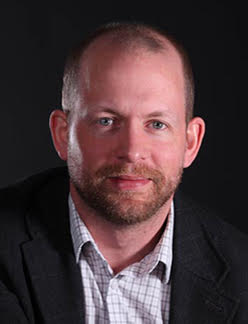 Ben MacPhee-Sigurdson is the Literary Editor and Drinks Writer at the Winnipeg Free Press. In addition to wine writing, he also writes about beer and spirits.

Ben paid his way through university by working at a handful of wine stores in Winnipeg, which helped him land the wine-writing gig on a freelance basis in 2005. He started working in the newsroom in 2012 as a part-time copy editor and, later that year, was hired as a full-time web copy/web editor. When esteemed books editor Morley Walker retired in January 2014, Ben rekindled his love for all things literary and started a new chapter at the Free Press.

Ben is a much sought after wine writer and judge in the Canadian and international wine scene.