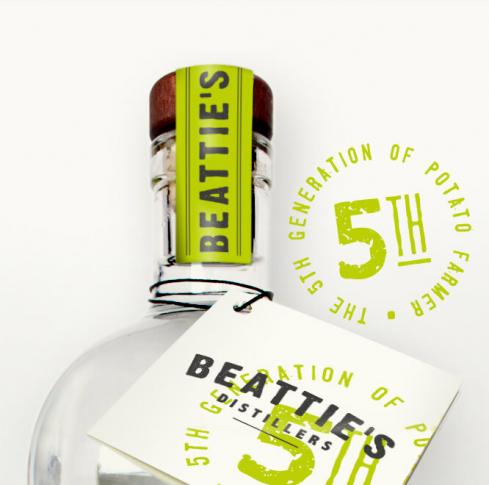 Ontario's first Farm Crafted Spirits, and Ontario's first potato vodka. Beattie's is a family run distillery, located on the same land they have been farming for over 100 years in Southern Ontario.

Potatoes offer a traditional source of starch with which to start crafting a classic vodka. Used for centuries in the production of spirits throughout Europe, potatoes produce a most exquisite vodka yet require unique attention to the crafting process. Unlike grain based starch sources, the potato does not release its starches and sugars easily. As a result our vodka crafting techniques are unlike those found at other distilleries and help to produce one of the most unique vodkas you will ever have tasted.